How Catherine lost 60kgs by facing her emotions

Imagine carrying any one of the above animals/objects/people around with you everywhere you go, 24 hours a day, 7 days a week.

Aside from being physically exhausting and painful on pretty much every joint in your body, it would exert an even greater negative impact on your cardiometabolic health.

Not to mention the psychological suffering that goes hand in hand with the physical. And the stark realisation that this is not how you want to live the rest of your life.

After years of struggling with her weight, she eventually reached rock bottom when, mid-pandemic, her life took an unexpected detour.

She came home one day to find her apartment flooded. Her and her husband had to move to Normandy, where despite initially enjoying a break from Paris, she started to feel more and more physically, and socially isolated. This led her to get back into her old habit of comfort eating to make herself feel better and get through the day.

Before long she had reached her all time highest weight of 142 kgs (313 lbs). Catherine's heart health had also begun to suffer and she had started getting symptoms of type 2 diabetes.

She told me that one day when she got back from walking the dogs she was out of breath, had difficulty walking and could feel pain all over her body. She said that the combination of these factors flipped a switch inside her. She said to herself 'I do not want to be like this in 10 years time.'

Catherine told me that she knew that this was going to be about so much more than just going on a diet. This time, she was determined to make permanent change and in order to do so she realised that she would have to do something she had never done before.

She told me that if she wanted to be in a much better place 10 years from now she would have to get to the root of why she was eating as she was. She said "I knew I had to deal with my emotional self."

Nine months after Catherine's epiphany she sent me the following message:

She sent me these pictures too:

I could barely believe what I was seeing. I gave Catherine a call to find out how she had managed to make such incredible progress.

Catherine explained her story to me, telling me the details of her weight loss journey so far...

HOW CATHERINE DID IT 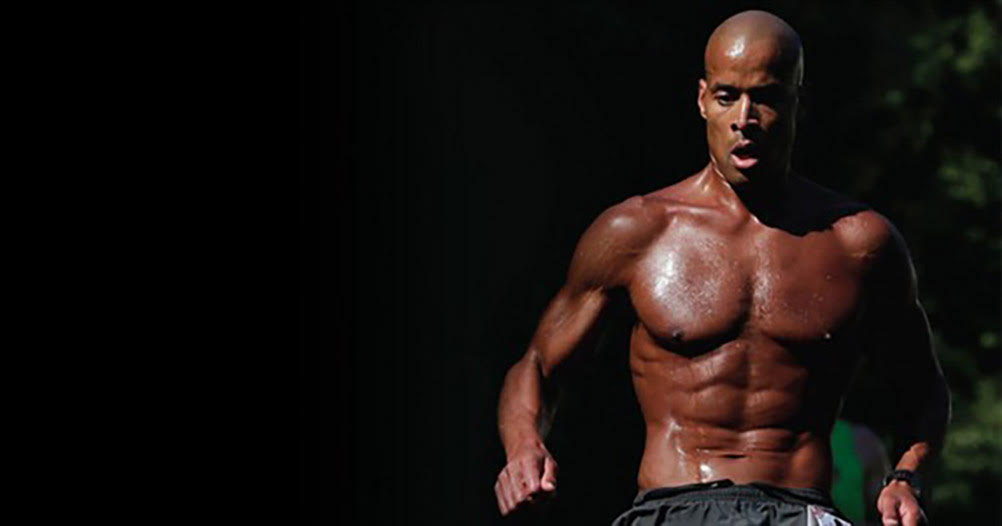 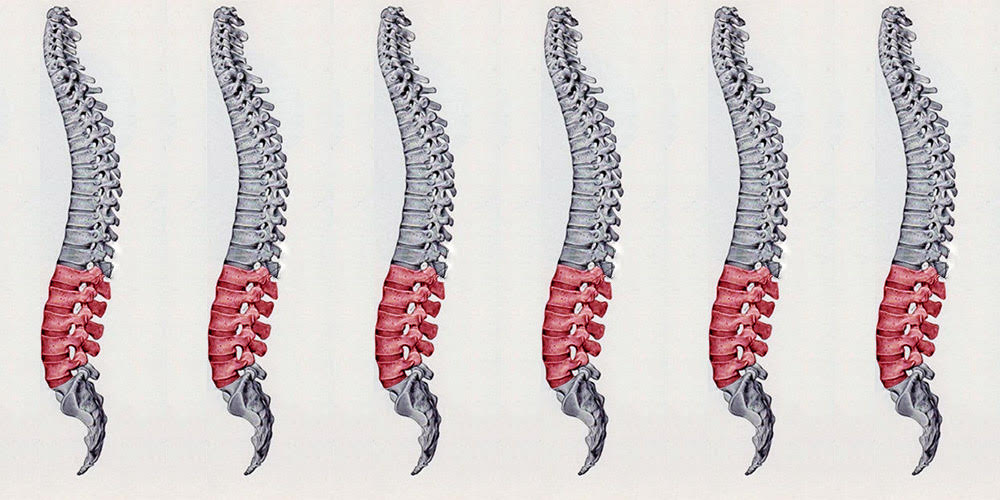